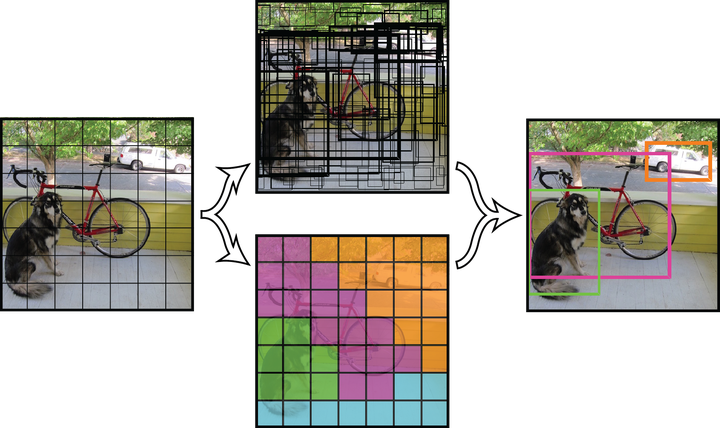 Gave a talk today in the Machine Learning reading group of CSE@IITB. With this I become the first one to present in this group. What could have been a better choice than something hot off the press from CVPR 2016? YOLO’s claim to fame is that it is the most accurate real-time object detector and is also the fastest object detector in literature today. Hit the PDF button on the top-left of this page and enjoy the slides.

I have added a slide towards the end containing the questions (from the session) that could potentially provide further directions for research. I have also explicitly elaborated on the various terms in the multi-part loss function that YOLO uses.

Below are some of the questions (and answers) from the session for quick reference. 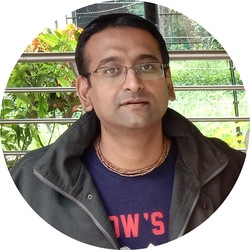