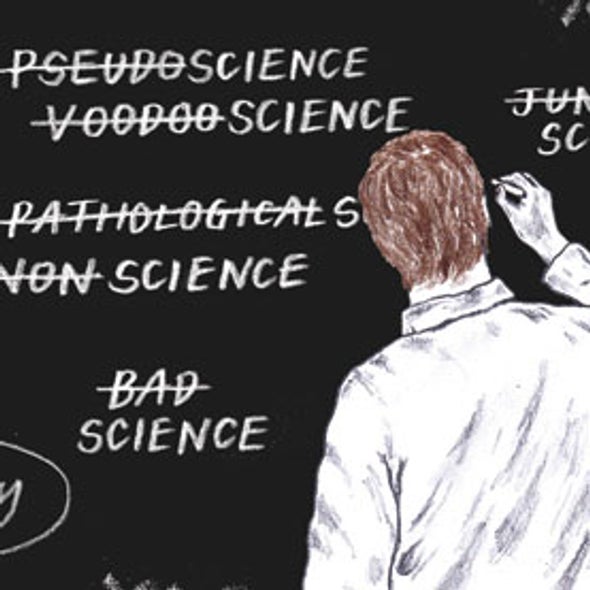 Science, (from the Latin word scientia, meaning “knowledge”), is a systematic enterprise that builds and organizes knowledge in the form of testable explanations and predictions about the universe. [Source: Wikipedia]

Being open to accept any of the possible hypotheses given sufficient evidence without being attached to a specific hypothesis (read dogma) driven by ulterior motives is the very essence of any scientific study.

In this light, I hope the below is only a mockery of “non-science” and true science better be genuine and open in its intent and findings as upheld by some of the renowned scientists of the past. 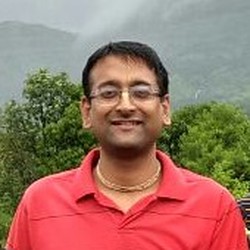